Welcome to our page in english…

(above) our current training pitch

(Below) our next Stadium (public stadium under construction) 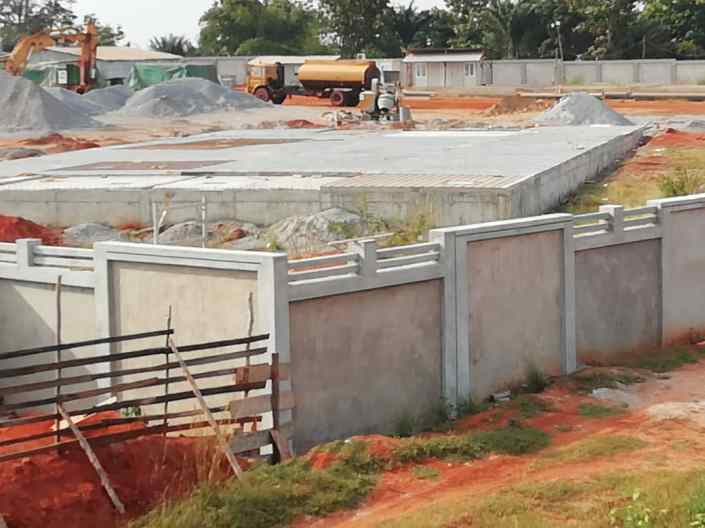 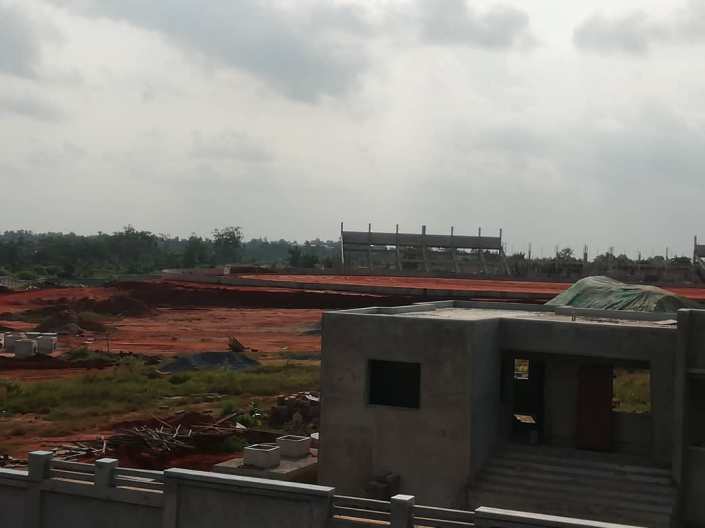 After 8 years growing in Cotonou, we join our new City. Welcome to Toffo.

Toffo : A strategic choice for many reasons!

Toffo is located in region with some valleys between Cotonou, the business city of Benin and Abomey, the home base of the former Kingdom of Danxomè.

70 kilometers from Cotonou (1h30 minutes by car driving – very good Road), Toffo is the « capital » of the greenest Region of Benin located in the heart of the South of Benin. Toffo is connected with 3 Departments Atlantique, Zou & Couffo. This is one of the most know road of the agriculture products. In 20th century Toffo was one of the famoust Train Stations in South of Benin. We hope that one day, the train will  be back again in Benin in general, in especially in Toffo!

We want to change this situation through the Football. We start with 40 players and coaches (october 2020) in our campus, but we will register more external players from the region.

In Toffo are made the best jam in Africa!

From 2020, the best players from Benin will be educated in Toffo !

The Cardinal, The Jams and now, Alodo Sports ! 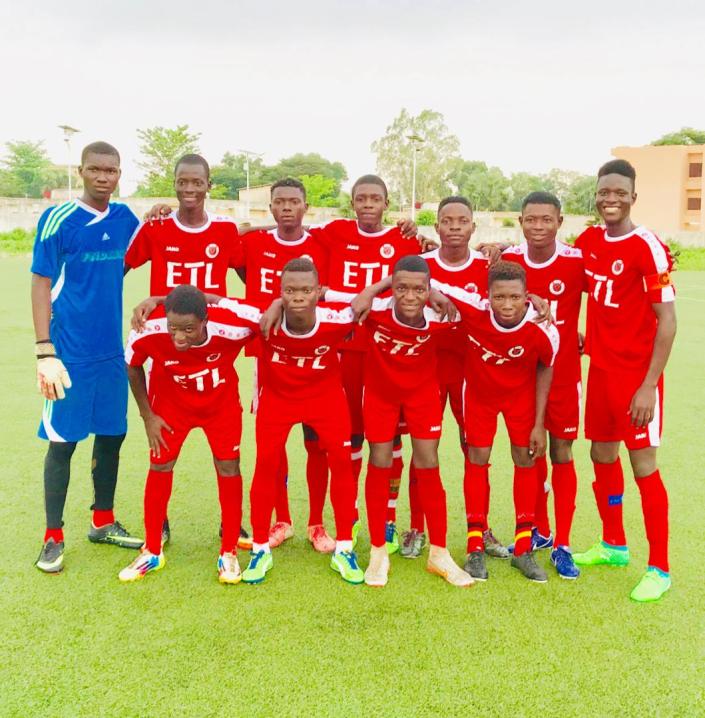 ALODO SPORTS, the football academy, was born in 2012.

Supported by Edmé CODJO and Alain GASPOZ, we have launched a series of trainings for young footballers and supervisors/coaches. During the months, the academy has been created with a camp located at Etoile Rouge-Cotonou.

At the start, we transfer 3 players at Aspac club for the season 2013-2014. We start our largest scouting program in 2014 in Bantè (Central Region of Benin) and 2015 in South West of Benin. We recruit three players Romeo Da Costa, Fabrice Hounkpe et Jonas Tossou who made the step to Europe 2019 & 2020 and made our history.

From Europe and the USA to North Africa, Subsahara Africa and Asia, we help you make your dream come true by working hard, through our consultants all over the world…

Our logo in a nutshell 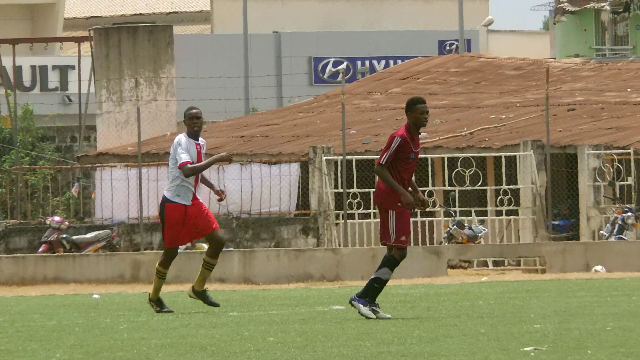 Everyone who knows the city of Cotonou may recognize the place of Etoile rouge (red star), painted in red, in the middle. This important place of the 1972 revolution is one of the biggest public places in West Africa.

At the top, one may find a farmer holding a hoe and a corn cob in his hands, symbolizing the call for a return to agriculture.

Alodo sports’ choice of this symbol is a reminder of the birth of the association “Alodo”, created in 2000 by three friends born in the early hours of the revolution and grown up in the neighborhoods around Etoile rouge.

The size of the place and the height of the monument which surmounts it reflect our big ambitions for the young talents joining us.

Symbolizing the difficulty of making a dream come true, the Etoile (star) at the basis is prolonged by a monument on which top there is one single person. This is the law of high performance sport: many are called, but few are chosen.

ALODO SPORTS, THE STRENGTH TO SAVE THE FUTURE.

Please can we have more information about this school ?please let someone update us because I will like to know more concerning the school
Thanks and stay bless